What defines Australia? The sun? Beautiful expanses of land? The indigenous heritage? Cricket? It’s different things to different people – but right up there is Aussie Rules.

The game that is unique to this country and in particular to the state of Victoria. With that in mind, our Melbourne crew embarked upon relating the story of one of the most well known ‘footy’ teams in the history of the game.

Fitzroy FC. A club, whilst now playing in the lower echelons of the game, once strode proudly across the game winning the ‘flag’ on a number of occasions. Writer and publisher John Harms kindly spent an afternoon with our crew from Salesian College, Sunbury outlining the history of the team that plays at the Brunswick Road Oval in the back garden of Melbourne’s CBD. This was a first for our fledgling crew, the first film they produced as a team and what an achievement!

After spending a day interviewing netball journalist Ben Carbonaro, and preparing the brief for the ‘Roy Boys’ film, six of our crew embarked upon producing the film on the team that merged into today’s Brisbane Lions.

The result documents the history of Fitzroy FC and gives a feel for the passion of one of Australia’s national games. 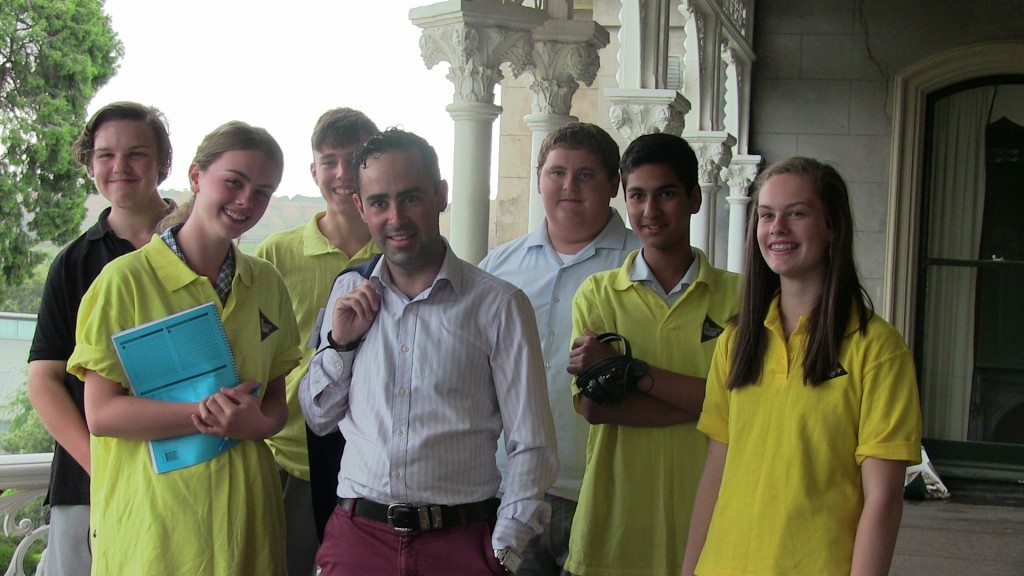 Throughout this training week the young reporters of Selesian College were challenged and rewarded by overcoming some demanding tasks, such as interviewing a stranger in front of the group, meeting deadlines and feeling a sense of pride as they produced a professional media piece.

Throughout the training, the young people:

All this was part of a ‘real life’ media production, The ‘Roy Boys’, the story of Fitzroy FC, set to real life deadlines. Watch below

“G’day. It’s a great film and interesting to know about Fitzroy Lions… Media students have done a brilliant work. I am impressed with your storytelling.”

“Thanks must go to the guys who conducted the interviews and cut up the footage. Delightful students from Salesian College. All the best to them, and The Reporters’ Academy.”

“Crackin’ job everyone involved! Really enjoyed watching this and reminiscing about the ‘Roy Boys’. Quality work.” 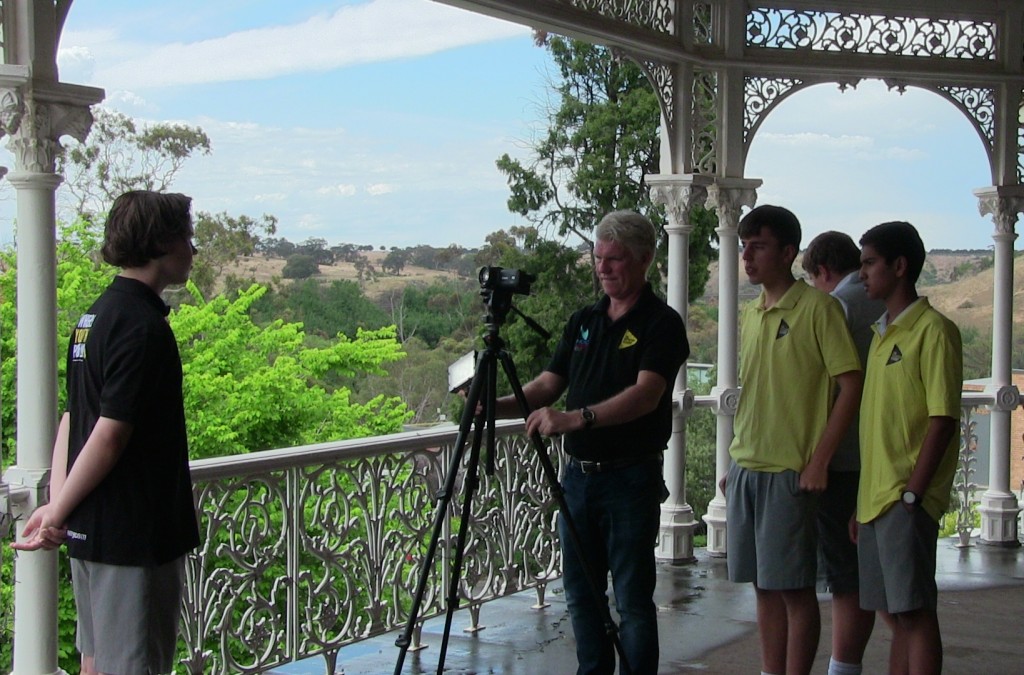